All about Self-Driving Cars 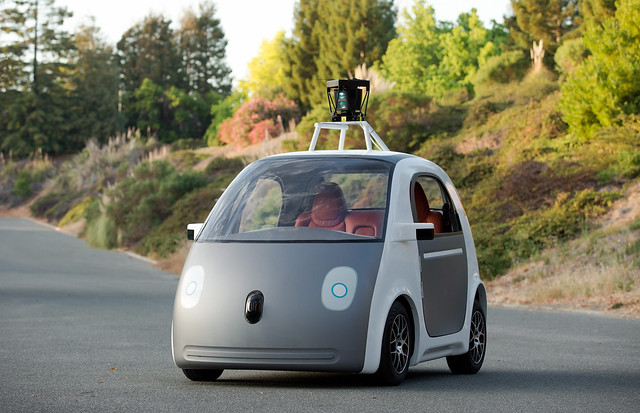 Will you ride on one? (Photo Credits)

Years from now they could take mainstream: Are self-driving cars really the wave of the future?

“It’s immediately noticeable for its Batmobile-like appearance; the car boasts aerodynamic tunnels at the front, which allow air to flow through the car and cool its batteries. It has 1,000 horsepower, and can apparently accelerate from zero to 60 mph (100 km/h) in under three seconds, with a top speed of more than 200 mph (320 km/h).”

Check out the car here.

But how safe is it really?

The New York Times recently published a news article on a fatal crash that involved one of Tesla’s Self-driving cars. Windshield Wiki

“In a statement, the National Highway Traffic Safety Administration said preliminary reports indicated that the crash occurred when a tractor-trailer made a left turn in front of the Tesla, and the car failed to apply the brakes. It is the first known fatal accident involving a vehicle being driven by itself by means of sophisticated computer software, sensors, cameras and radar.”

Read the rest of the explanation here.

The website Fast Co Design meantime shared its views on the safety issues, as well as the upcoming rise of self-driven cars.

“Their success doesn’t simply depend on engineering. The success depends on whether we, the people, understand what some new button in our brand-new car can do.”

Self driving cars have its own set of advantages and disadvantages, and it is up to the user to harness the benefits.