Click To Call Now (858) 216-4300 or Email Us!
Carglass1 San Diego Windshield & Auto Glass – The consequences of parking next to a Fire Hydrant
Previous Next

The consequences of parking next to a Fire Hydrant

Avoid getting your car windows smashed 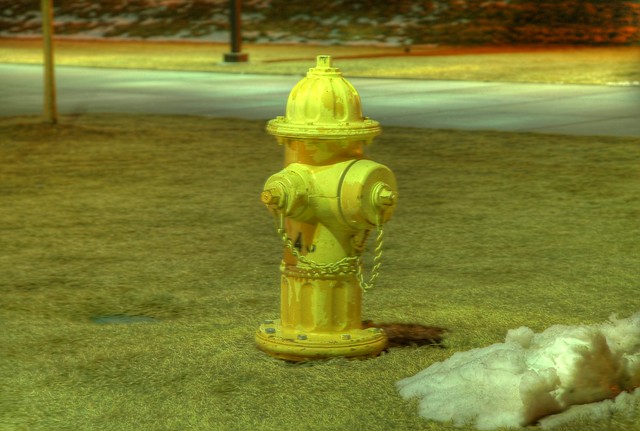 Parking next to  fire hydrant is never a good idea. (Photo Credits)

One of the worst things that you can do as a driver is to park next to a fire hydrant. You do not only endanger other people’s lives and properties when an emergency occurs, you also stand to have broken car windows and auto glass in the process.

Speed Society shared this video on what could happen should a driver park next to a fire hydrant and an emergency suddenly occurs. AutoGlass Safety Council

“Well, according to this video that absolutely would not be the case! This story is about as good as it gets. You can’t make this kind of stuff up! When this driver parks in near a marijuana farm that catches on fire, he’s in for the surprise of his life. The fire department bashes in his windows and runs their hose through the car in a practice that is so common that they’ve even named it as “hosing” the car in question. “

Check out the video here

Not a good idea

NJ.Com also showed yet another reason why parking next to a fire hydrant is not a good idea. Windshield

“The fire hydrant that first responders need to hook their hose up to is blocked by a parked vehicle. What do you do? ‘We exhausted the alternatives,’ Pennsauken fire Chief Jospeh Palumbo said of finding a water source during the ‘critical time period’ when the first crews on scene arrive and get to work. Palumbo, who arrived on scene shortly after the first fire truck arrived, said they were ‘left with no choice’ but no break the rear driver’s side and front passenger’s side windows on a black Honda SUV as to get a hose from the hydrant to the engine.

Check out the photo here and read the rest of the report.

Rare.us has a similar take on the SUV that blocked a fire hydrant in a town in New Jersey.

“Firefighters made the best of the situation, smashing the windows of the Honda SUV and running the hose through it. The next nearest hydrant was also blocked partially by a car. ‘If someone is parked illegally we still have the responsibility to get water,’ Chief Jospeh Palumbo told the Daily News. ‘People are usually more considerate than parking in front of a fire hydrant.’”

Have you ever parked next to a fire hydrant?