The dangerous consequences of distracted driving 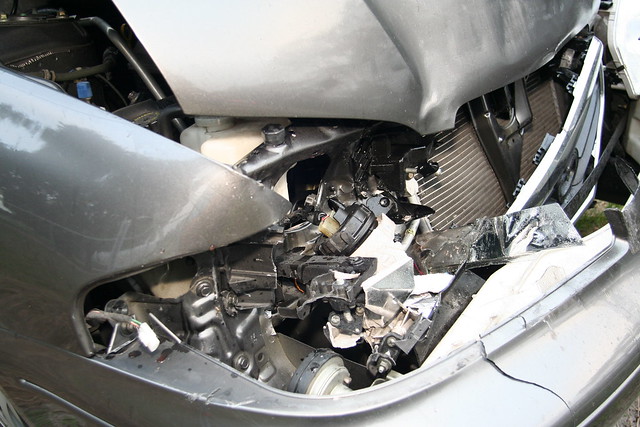 The price of not paying attention. (Photo Credits)

Focus when driving is a crucial way to stay safe from accidents. This is because distracted drivers do not just risk their own safety. They also put other people in danger.

“In 2015 alone, 3,477 people were killed, and 391,000 were injured in motor vehicle crashes involving distracted drivers. During daylight hours, approximately 660,000 drivers are using cell phones while driving. That creates enormous potential for deaths and injuries on U.S. roads. Teens were the largest age group reported as distracted at the time of fatal crashes.”

In the United Kingdom, officials are considering the purchase of a device that blocks the mobile phone signals of those driving their vehicles. According to a report published by The Independent t6he move is meant to prohibit drivers from using mobile phones while driving. Windshield Wiki

“The software would make mobiles virtually useless by disabling any function that requires internet access or connection to a telephone network.”

Check out the rest of the report here.

Not all gadgets though give way to accidents and cause distracted driving. This device featured in an article over at Boston.com prevents motorists from using their gadgets for non-driving reasons.

“DriveID is somewhat different from other devices that aim to solve the same problem, according to Cellcontrol. While many apps and gadgets restrict phone usage regardless of who is holding the phone, DriveID’s module can sense whether the mobile device is on the right or left side of the moving car. The sensors then block phone usage accordingly, allowing passengers to continue using their phones. The gadget can also track driving habits like speed and harsh braking, providing drivers or their parents with feedback on performance. DriveID is customizable so that the driver or parent can choose what is and isn’t allowed while driving through a password-protected page on Cellcontrol’s website. If someone calls the driver while the cellphone is in “safe’’ mode, a text will be sent saying the driver is unavailable.”

To avoid accidents, motorists should always focus on driving.